It is well known that the ancient Romans were keen on bathing in public baths but the soaps they used were made with animal fats. The main difference between Islamic soaps and those made in Europe, Rome and Gaul, was the exclusion of pig fat. The ancient Muslims, on the other hand, used olive oil. The Rahat vegan soap workshop provides the earliest known extant location for olive oil soap manufacture, which had been previously assumed to have occurred in the 9th century AD. 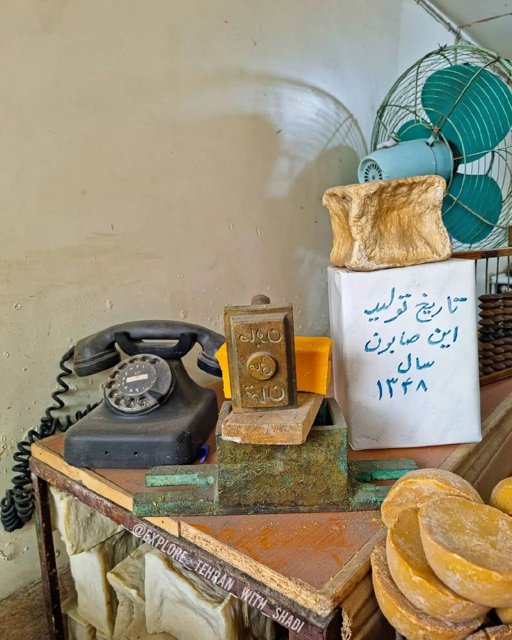