Industrial level production of ancient vegan soap also meant lots of breaks or waiting time. IAA Northern Negev District archaeologist Svetlana Tallis said that along with soap manufacturing tools the archaeologists at the Bedouin home also unearthed a round limestone slab carved with a series of lines and holes that was an ancient game board. This find was similar to the strategy board game called “ The Windmill,” better known as Nine Men’s Morris, which until now was only known to have existed in the Roman period. Another time-passing board game was also discovered at the site. This game was the Egyptian empire game Hounds and Jackals, which is known to have spread around the Mediterranean around 4,000 years ago. 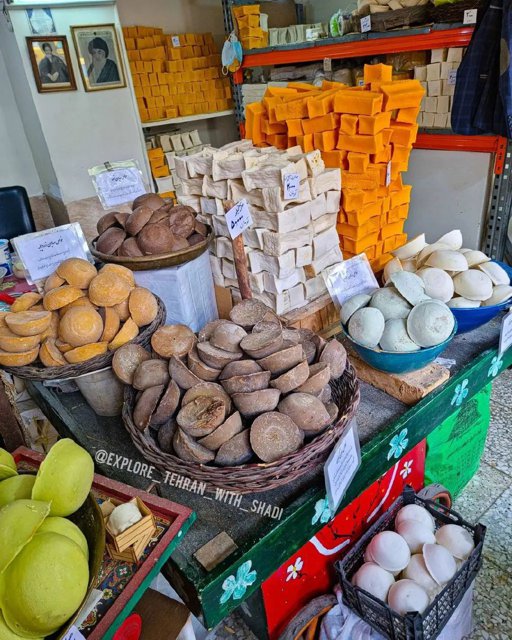