In that time it has decimated the ancient tradition of soap-making in Aleppo. Nearly the entire industry’s workforce was forced to flee when the fighting started—some to other cities, some to new countries altogether. That includes some of Aleppo’s traditional soap-makers, who are renovating their workshops and reviving production. With help from government organizations and charitable funds, the soap is again becoming a popular and profitable Syrian export. 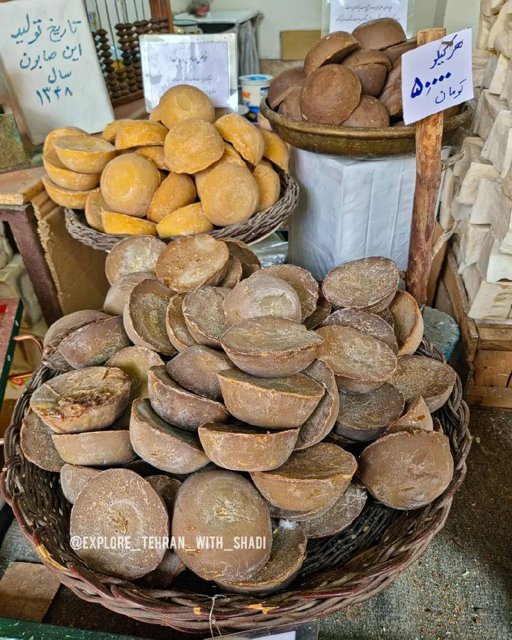