Immediately after graduating from these classes in the historical monument shot in the Masouleh Historic City, he played the role of a Northern Village Girl. He then played in his first cinematic experience in the film Tired by Mohammad Ali Sajjadi, and this same film re-co-opted Zayghami and Mohammad Ali Sajjadi in Shardayeh’s film and starred in the film nominee for the Crystal Simorgh from the 24th Fajr Film Festival. He competed with actors like Tehrani Gift. 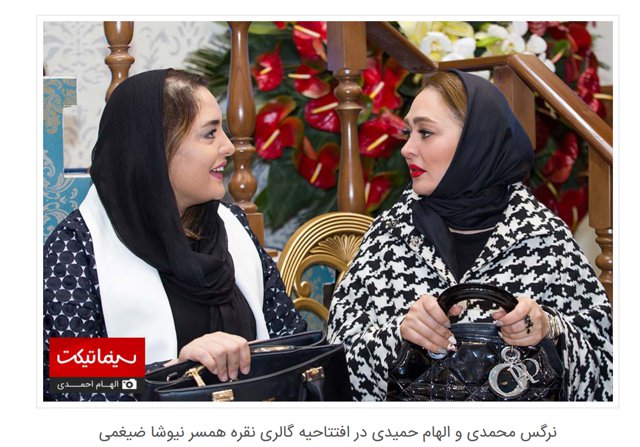