Zan – or Women’s – TV began airing this month, with a staff of all female presenters and producers. An all-female television channel has been launched in war-torn Afghanistan, hailed as a breakthrough for women’s rights in a country once ruled by the Taliban and still dominated by men. 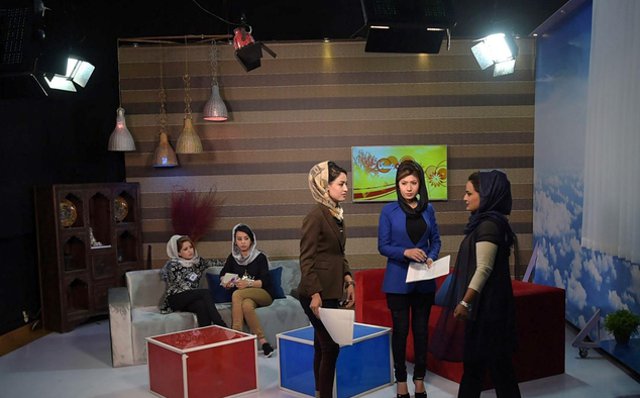