Zan – or Women’s – TV began airing this month, with a staff of all female presenters and producers. Women’s rights and education as well as media freedom are often cited by the government and foreign aid organisations as among the biggest achievements in the country since the Taliban was toppled in 2001. 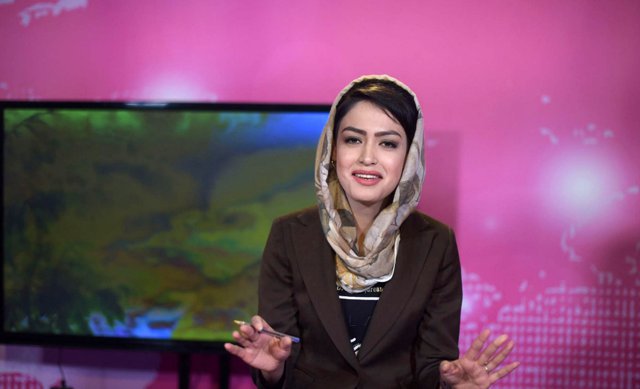