Zan – or Women’s – TV began airing this month, with a staff of all female presenters and producers. Female newscasters, politicians and singers regularly appear on Afghan television, but Zan TV, or “Women’s TV”, which launched last week, is being seen as a novelty for being run by, and aimed at, women. 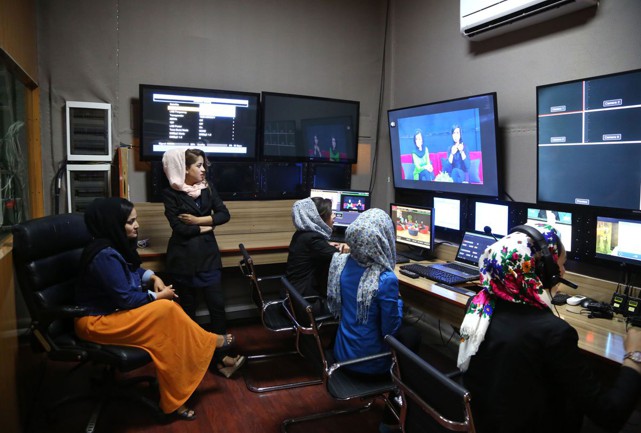