SUPERMARKT was founded in 2010 by Ela Kagel, David Farine and Zsolt Szentirmai as a platform for digital culture, collaborative economies and new forms of work. SUPERMARKT found its first homebase in an abandoned grocery store in Berlin-Wedding in the year 2011. For years later, the team moved on to the current SUPERMARKT location at Mehringplatz in Berlin-Kreuzberg. This new location is a site for workshops, conferences, community gatherings and collaborative work. 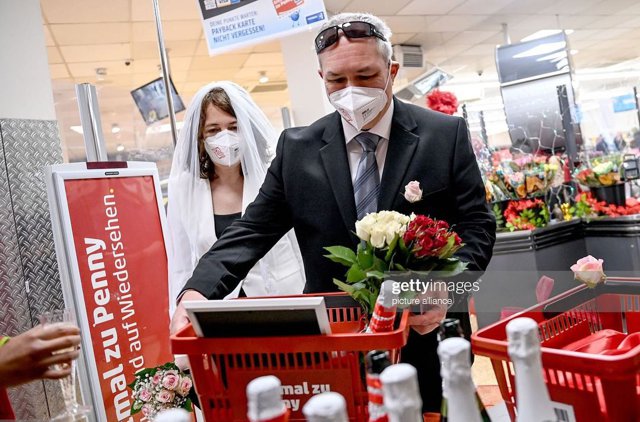