The first SUPERMARKT site was located in Berlin-Wedding and consisted of four former retail studios which were converted into coworking facilities and an abandoned Maier’s supermarket. This former grocery store was turned into a big event space with café and coworking areas. In 2015, only four years after the project has moved into the premises, the rent contract expired and the team was not able to negotiate for feasible conditions of a renewed lease. So they decided to move out. 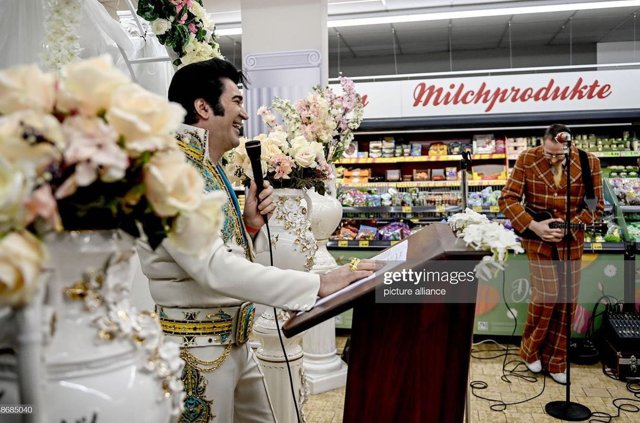