SUPERMARKT’s program increasingly focuses on the intersection of technology, money and society. The Free Culture Incubator program, which was developed in conjunction with the transmediale Festival for Arts and Digital Culture, was the starting point for an ongoing exploration of the price and value of freelance creative work and the increasing financialisation of our culture. The conference series WORKAROUND has put a highlight on new forms of work and self-organisation of freelancers and artists. The workshop series Arts & Commons triggered a widespread debate on emerging finance technologies, peer to peer-economies and digital networking within the arts. 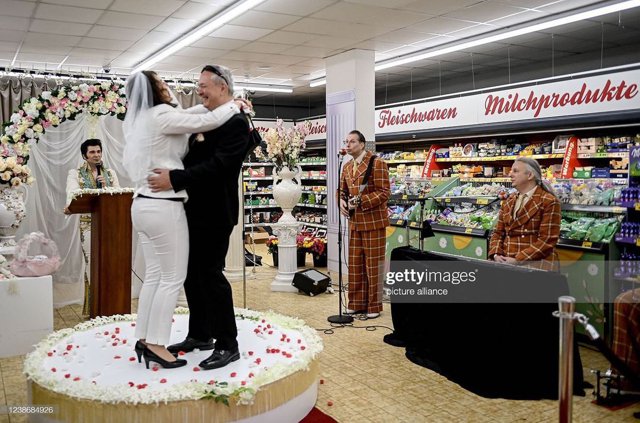