Other players aren’t allowed to head or kick the ball when it’s in the goalie’s control, and so this rule prevents the goalie from holding on to the ball for the entire game. Goalies also can’t drop the ball and pick it up again. Like any other player on the team, scoring a goal using hands or arms is considered a foul for goalies. So even if a goalie managed to throw the ball from their end of the field into the opponent’s goal, it wouldn’t count. Immediately after that play, the other goalie now resumes the action with a goalie kick. 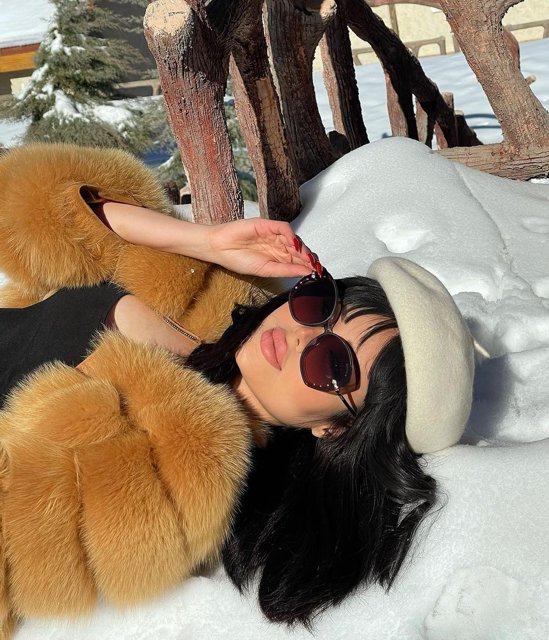