There is usually a substitute goalie on every team; however, only three substitutions can occur per game. If a goalie cannot continue playing after the third substitution, any player already on the field can exchange positions with the goalie after informing the referee. To calculate the soccer goalie save percentage, you divide the number of saves against the total number of shot attempts. For example, a goalie had 225 shots against them during a season and 165 saves. 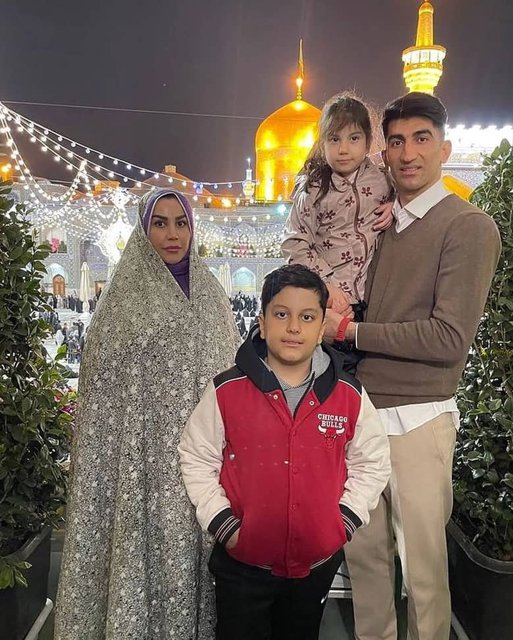