HENDERSON, NEVADA: A woman was arrested by Las Vegas police for allegedly stabbing her date she met online in retaliation for the 2020 death of an Iranian military leader, Qasem Soleimani, killed in an American drone strike. Nika Nikoubin, 21, was charged by Henderson Police Department with attempted murder, battery with a deadly weapon and burglary. She is being held on $60,000 bail and is scheduled to appear in court on March 24. Nikoubin has been accused of luring the victim, who has not been named, she met on the dating site Plenty of Fish in bed and subsequently attacking him with a knife. On March 5, Nikoubin and her date rented out a room together at the Sunset Station Hotel where. 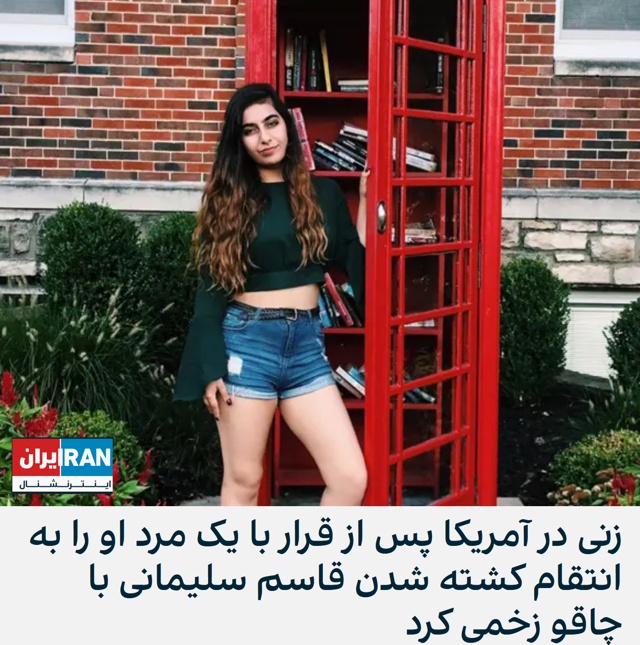