After the attack, the victim, who said he “felt a pain on the side of his neck”, managed to push Nikoubin aside and call 911. Nikoubin reportedly approached a hotel employee and confessed that she had just stabbed a man. She later told police that she attacked him because she “wanted revenge” but did not wish to kill him. As per a police complaint, Nikoubin said that she wanted “revenge against US troops for the 2020 killing of Qasem Solemani”, but it is unclear why she carried out the attack on his particular man. “She advised that there are injustices, in particular the killing of Qasem Soleimani in Iran,” the police report said. 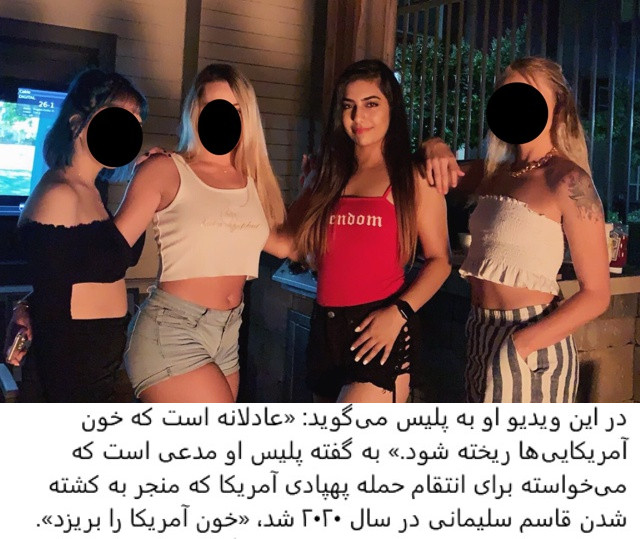