The image features two mice fighting over a few leftover crumbs in a subway station.”Everybody knows about the mice on the Underground but I don’t think anyone’s seen them in that light before,” Rowley, a 25-year-old researcher at the BBC, told CNN.He admitted that he got a handful of “strange looks” from commuters while laying on the floor of various central London stations, but added: “People were quite curious — they were quite chatty and nice about the whole thing.” 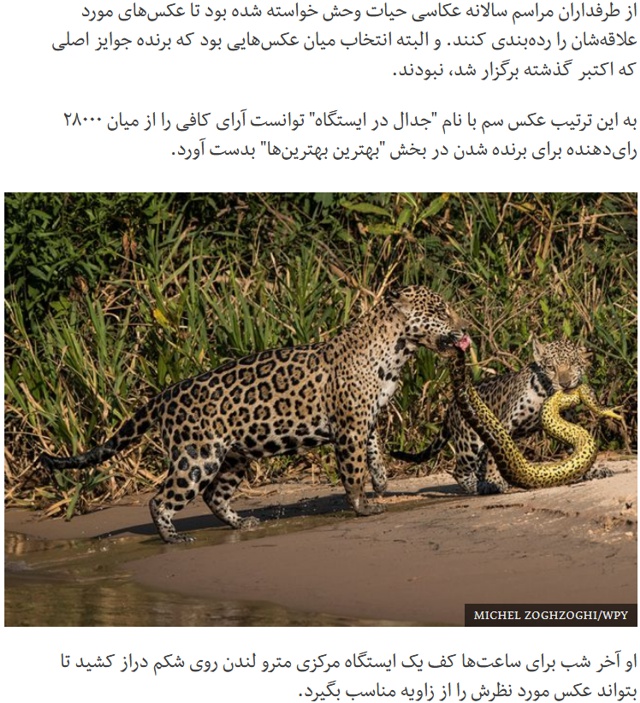