Rowley, a semi-professional photographer, had the idea for his winning shot after being sent a video by a friend, who had filmed two mice scrapping while on the way home from a night out.He subsequently spent about a week visiting station platforms in the evenings, staying until the early hours of the morning.”I was quite disappointed with what I managed to get at first,” he said, adding that the picture “grew” on him over time. 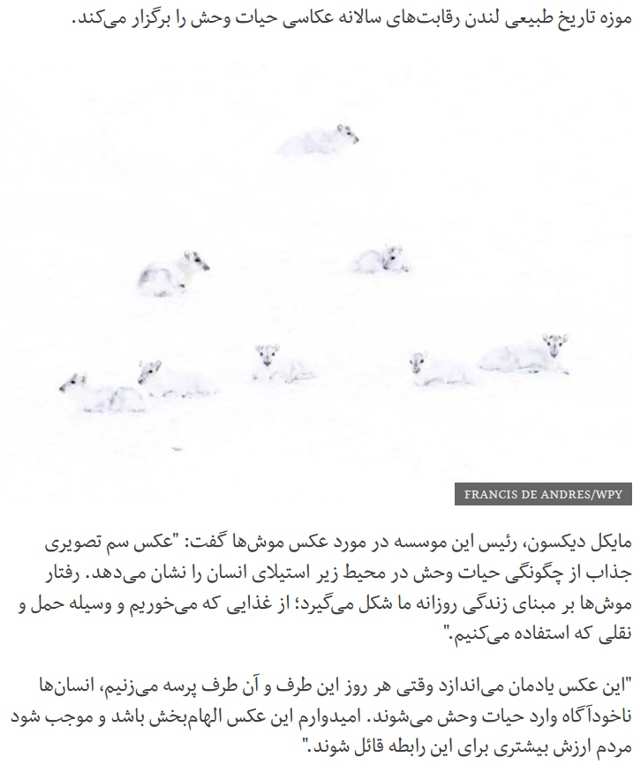