The presence women in stadiums in the years after the 1979 revolution was limited to the policies of the Islamic Republic governing the separation of women and men.  In the seventies and eighties, the issue became more serious by appealing to women to watch sports games, especially soccer (which is the most popular sport), and the pressure of the Asian and global sports federations to put an end to this ban has given it a new dimension. 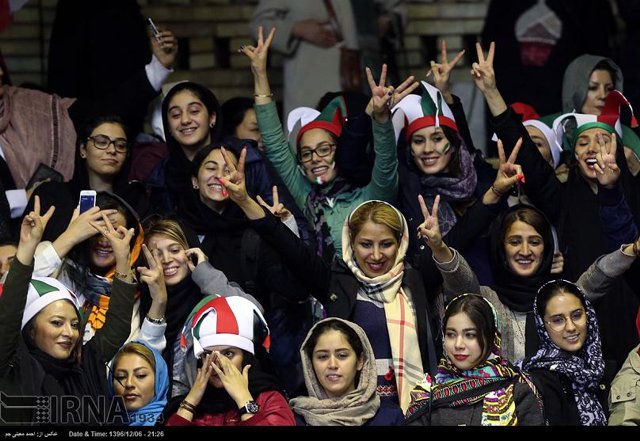