In the 6th century BC Persians ruled the city and than Alexander the Great took it over after 4th century BC, which was a peaceful period until the 2nd century BC.In 193 AD Roman emperor Septimus Severus conquered the city and it remained under the Roman rule until 4th century AD, when emperor Constantine the Great made Byzantium the capital of entire Roman Empire and gave it his name: Constantinople, and Eastern Roman Empire was called Byzantine Empire after 5th century. The city was built on seven hills, like Rome. 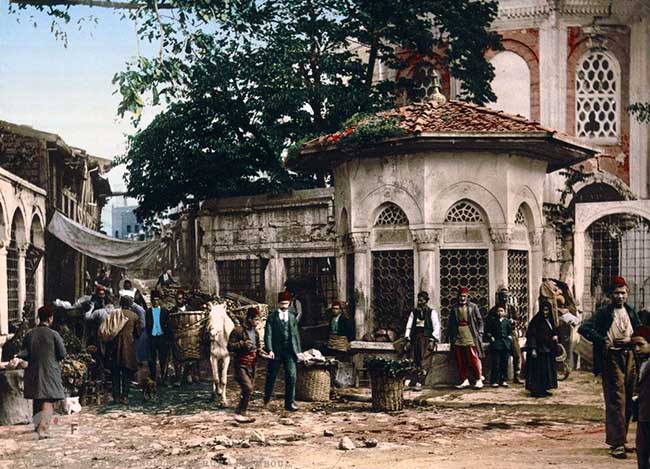