Ottoman Turks lead by Sultan Mehmet II conquered Constantinople in 1453. Renamed Islambol, the city became the capital of the Ottoman Empire. Between 15th and 16th centuries, sultans built many mosques and public buildings, topping the population again around half million by the mid 1500’s, Istanbul was a major cultural, political, and commercial center. The name “Istanbul” was derived from a combination of “Islambol” (“city of Islam” in Turkish) and “eis tin Polin” (“to the City” in Greek) throughout the centuries. 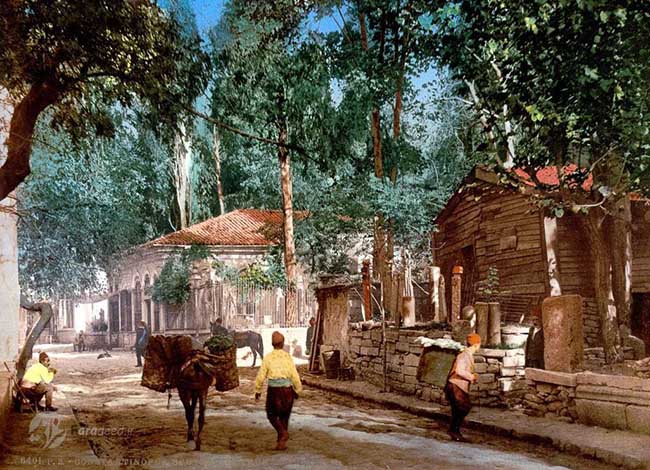