Early Byzantine emperors filled their city with the treasures of the ancient world, especially between 4th and 6th centuries with a population exceeded half a million. In 532 during the reign of Justinian I, riots destroyed the city. But it was rebuilt and outstanding structures such as Hagia Sophia stand as monuments to the golden age of Byzantines. 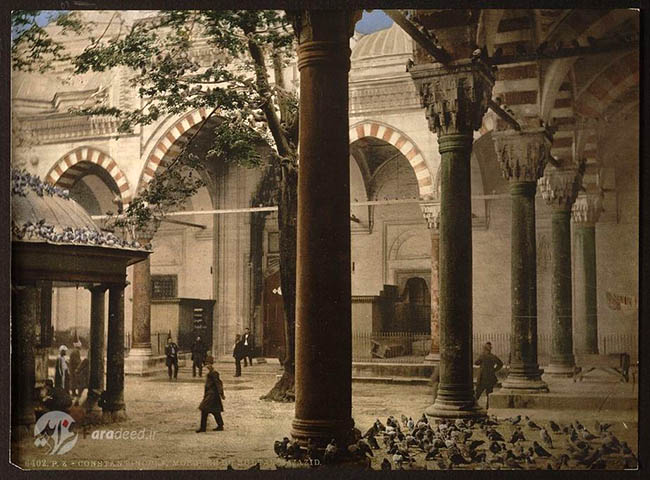