Since the end of the Cold War, the Middle East has attracted the interest of a large number of politicians and scholars. This fact can be explained, among other things, due to the internal and external conflicts that have affected the region over the past few years. Among them, the territorial disputes between Palestinians and Israelis – which last for more than seven decades, still without a foreseen end – and the conflicts in Syria and Yemen, which started in 2011. In addition, there is the influence that external forces had in the political and economic formation of the countries that make up the Middle East, from the post-colonial period to the present day. 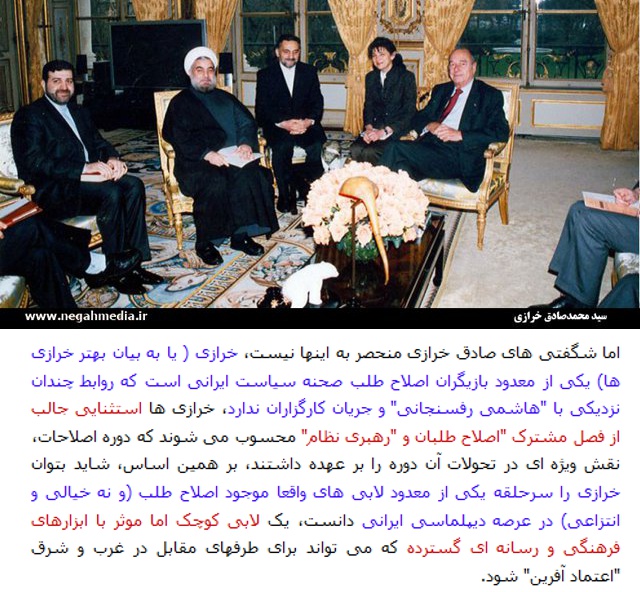