These elements, combined, make the study of the region increasingly relevant to the field of International Relations, especially after the terrorist attacks of 11 September 2001, in the USA. The event started a new era in international politics, with direct impacts on the Middle East. This can be seen, for example, in the Iraq War in 2003. The consequences of the conflict, together with the events of the so-called Arab Spring, in 2011, led to the Syrian Civil War, contributing to the emergence of the Islamic State in 2014, which destabilized several countries in the region. 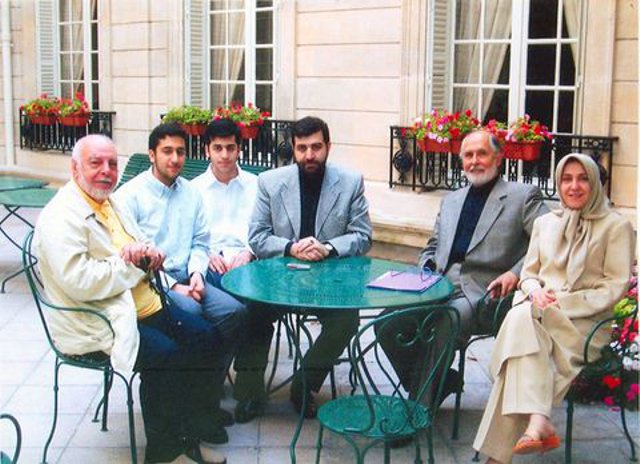