The Israeli lobby does not have the field to itself. On any given issue, it may be opposed by a variety of interest groups unrelated to the Middle East (e.g., conservative groups that have nothing against Israel, but oppose foreign aid on principle), but its main rival is the Arab lobby, which similarly consists of those formal and informal actors that attempt to influence U.S. foreign policy to support the interests of the Arab states in the Middle East. 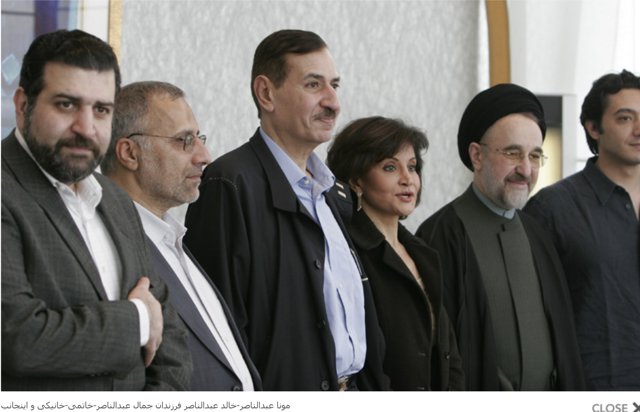