The formal and informal components tend to intersect at several points so the distinction is not always clear-cut. Together, however, they form the Israeli (or pro-Israel) lobby. This is a more accurate label than “Jewish lobby” because a large proportion of the lobby is made up of non-Jews. This term also reflects the lobby’s objective. The Israeli lobby can then be defined as those formal and informal actors that directly and indirectly influence American policy to support Israel. 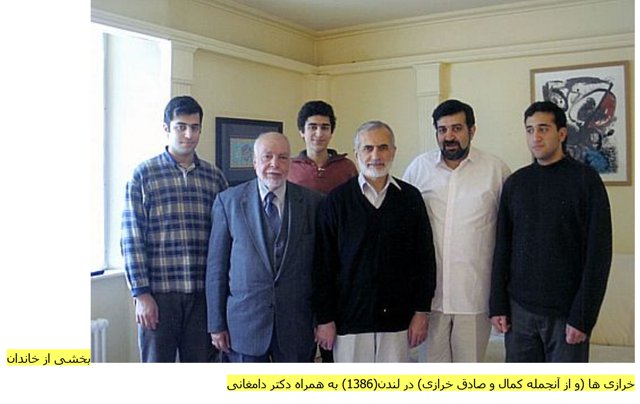