Ronaldo is living in the Kingdom Suite at the Four Season hotel, which has two storeys and a spectacular panoramic view of the city, according to the Daily Mail. The player is reportedly staying in a lavish suite that is over 3,000 square feet large and costs over $250,000. The couple reportedly chose an exquisite mansion to reside in Riyadh’s capital after initially moving to a luxury hotel in the city’s center. But they are yet to move in. Al Nassr president Musalli Almuamma said the signing was more about changing the face of the club and Saudi soccer than it was about bringing home the trophies. 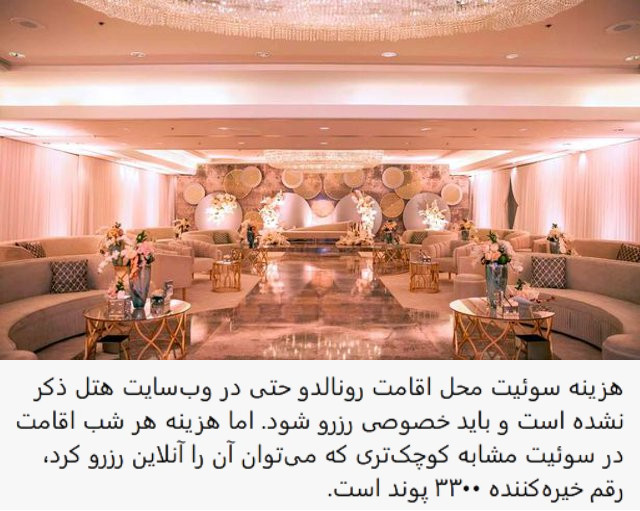