The Saudi authorities are understood to be willing to bend their own rules to accommodate one of the greatest players of all time. Two Saudi lawyers told the Spanish press that they will be turning a blind eye as a result of Ronaldo’s star power. They reportedly said: “Although the laws of the kingdom still prohibit cohabitation without a marriage contract, the authorities have recently started to turn a blind eye and no longer prosecute anyone. 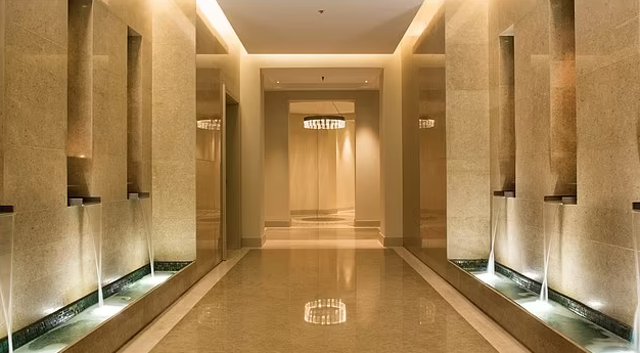