Ronaldo, however, will only stay there for a month as he and his family look for a permanent residence. Ronaldo will earn an approximate salary of €200 million per season with Al-Nassr. The 37-year-old is yet to make his debut for the Saudi Pro League club since his headline-grabbing move. Roberto Martinez was recently announced as Portugal’s new head-coach. The former Belgium manager spoke about his plans for the national team’s captain Cristiano Ronaldo. 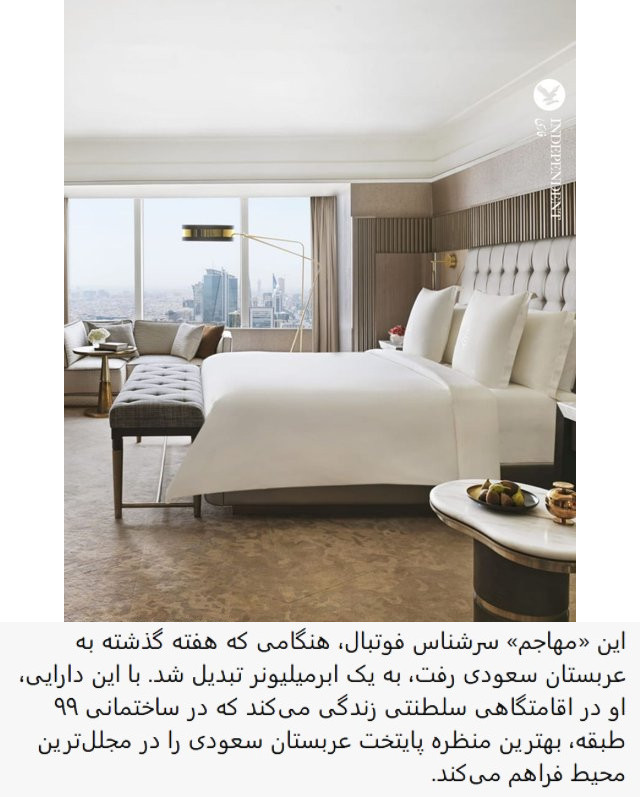