The oil-rich kingdom, along with Egypt and Greece, is considering a bid to host world football’s 2030 showpiece tournament, and Ronaldo’s ambassadorial role will bring his reported earnings in the country to over 400 million euros ($428 million, Sh53 billion). “Ronaldo will be paid more than 200 million euros ($214 million) for the deal,” said the source, with knowledge of the deal but who requested anonymity. “He will be an ambassador for the Saudi World Cup 2030 bid for another 200 million.” 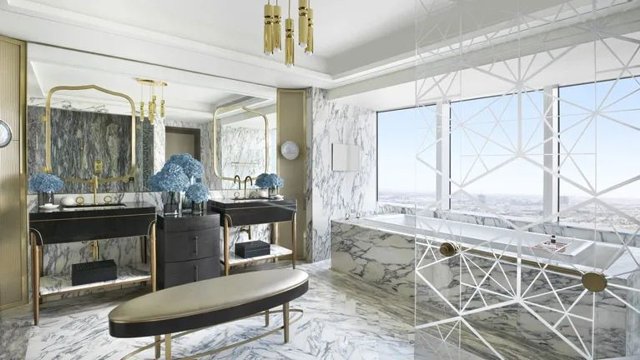