Daughter of the Minister of Industry

Fortunately, an anonymous user on Quora has already answered the question as to what it’s like to be a celebrity’s child. As a child of a writer father, daughter of a famous talk show host, and niece of a famous actress, she described the many pros and many cons of being a celebrity’s child. Some of the pros included being surrounded by creative people and being able to learn a lot. She met a lot of famous people and it became the norm, and even had teachers who were mean and authoritarian towards the kids become much less mean when they learned who her father was. People, in general, tried to help her more and be nicer to her, but she also felt like some people would try to avoid her to stay out of trouble as well as to not be perceived as manipulative. 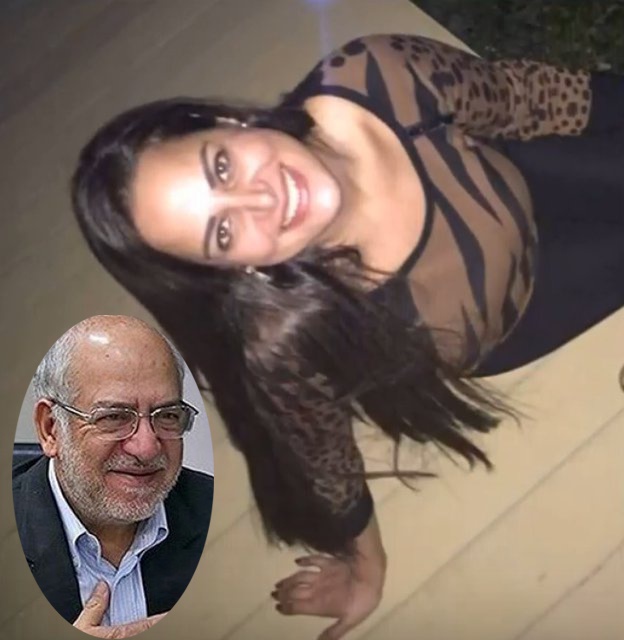