Another woman was found dead in the Kurdish capital late Sunday night, less than two days before International Women’s Day. Amid a spike of women killings in the Kurdistan Region, Eman Sami Maghdid, 20, was murdered by unknown assailants on Erbil’s 100 meters street, Erbil’s police department said early Monday. The police did not disclose any details regarding how she was killed, but told Rudaw later on Monday that Mari was married off when she was 12, and her uncle have been arrested in relation with her death. Known as Mari, Sami was a well-known TikToker with a platform of over 47,000 followers, many of whom have expressed outrage at the news of her death. 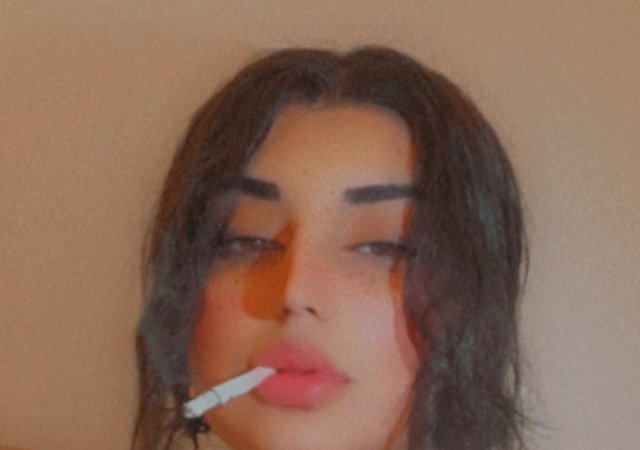