Twenty-four women were killed in the Region in the past year, according to statistics from the Directorate of Combatting Violence against Women. The concerning increase of murders comes despite the Kurdistan Region’s efforts to end gender-based violence and so-called honor killings. In December, it launched an app to tackle violence against women. It also set up a support hotline for victims of violence in 2018, about seven years after the  Kurdistan Regional Government passed its Combating Domestic Violence Law, criminalizing domestic violence and equipping the directorate to combat violence by investigating it. 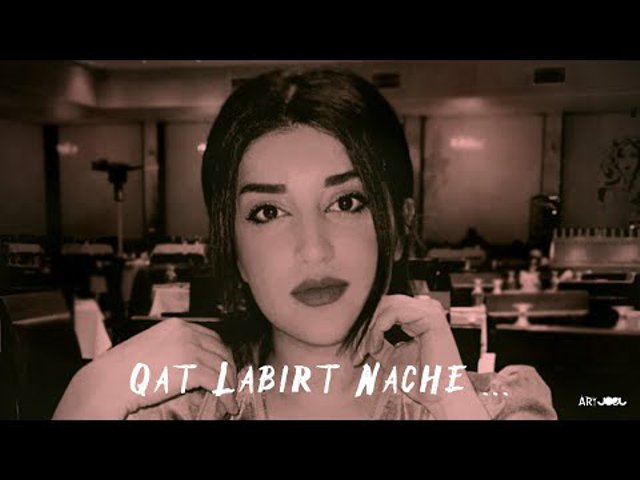