Social media users described her as “courageous,” “different,” while others slammed her lifestyle. “To be different in Kurdistan can bring death,” a user wrote on Facebook.   “I just heard the news of her death, it did not even sadden me,” wrote another social media user, adding a clapping emoji next to the comment. Rudaw English reached out to local police for more details regarding Mari’s death but they said they could not share further details as the investigation in the case is ongoing. Mari’s death coincides with International Women’s Day, globally celebrated on March 8. Several events, seminars and local bazaars have been organized in Erbil to honor women. 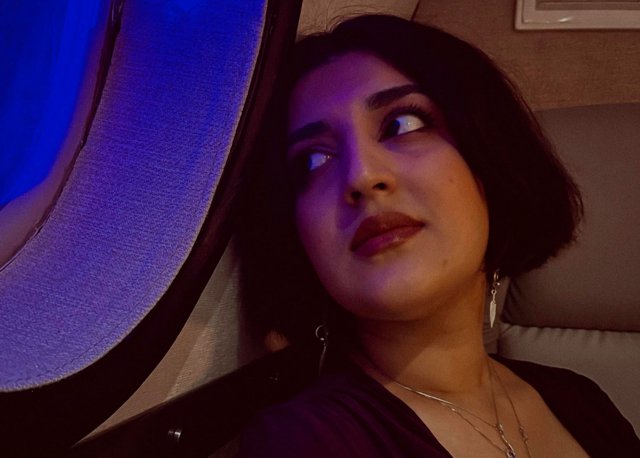