Her murder also follows the death of at least ten other women who were killed in Erbil, Sulaimani, Duhok and Koya since the year began. A mother of ten was allegedly killed in Duhok’s Khanke camp earlier this week. Another woman, who was married off at a young age, was set ablaze by her husband in Sulaimani late last month. The Kurdistan Region suffers from high rates of gender-based violence, including sexual violence, domestic violence, so-called honor violence, child marriages, and female genital mutilation. 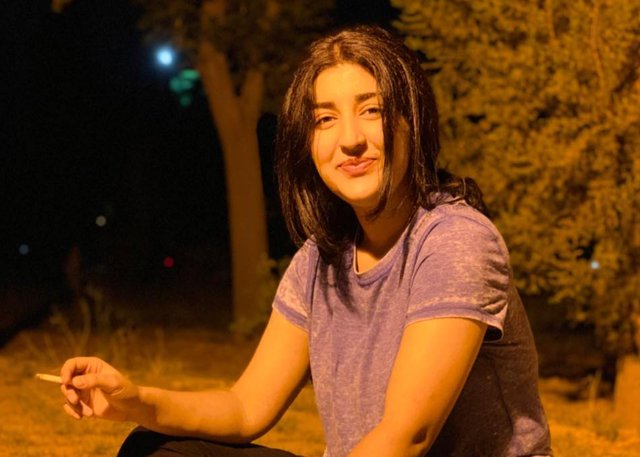