Amini’s father has said she had no health problems and that she suffered bruises to her legs in custody and holds the police responsible for her death. Iranian police have denied harming her, saying she fell ill as she waited with other detained women. Iran’s foreign ministry on Monday accused the United States of using the protests to try to destabilize the country. 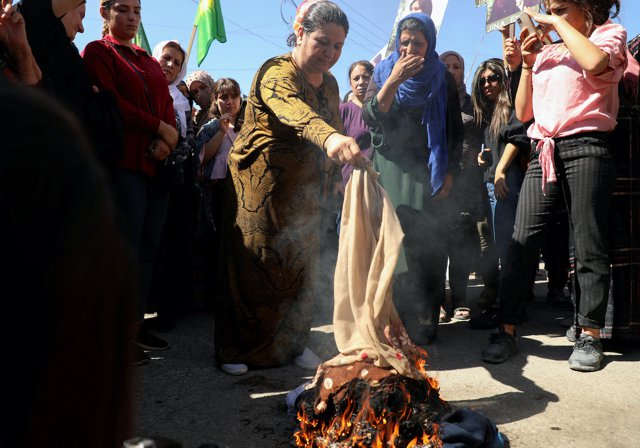