Kurdish groups have controlled swathes of north and northeastern Syria since the early days of the Syrian war, establishing autonomy as President Bashar al-Assad – an ally of Iran – sought to put down rebellions elsewhere in Syria. “We support the protests and uprisings in Iran,” said Arwa al-Saleh, a member of the Kongra Star women’s rights organization that called for the protest. 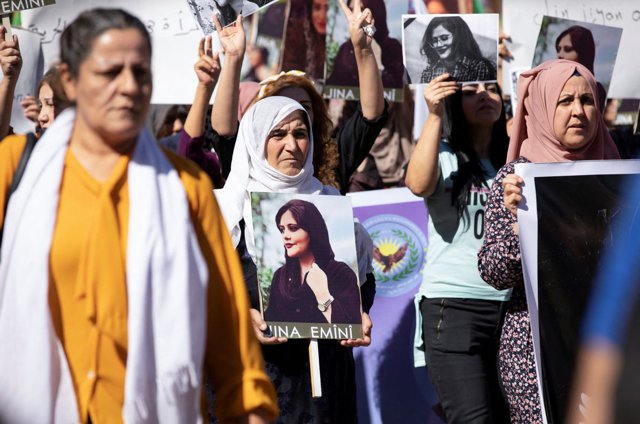