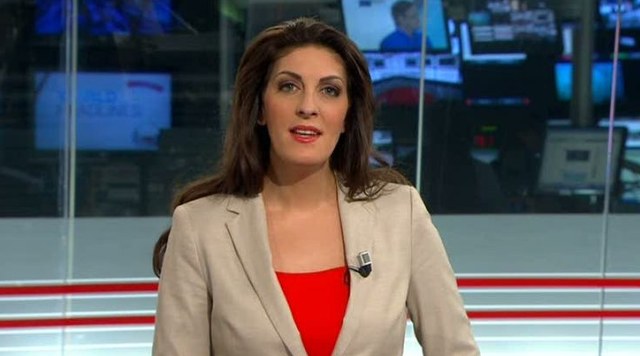 Soraya Saleh Lavasani ,is a Iranian Swedish journalist who since April 2008 is working as a news anchor on Tv4 nyheterna . She was born and raised in Uppsala and has Iranian origin . Lavasani has previously worked as a news presenter and video reporter on TV4 Gävle Dalarna since the beginning of 2007, and as news editor at TV4 Uppland
Next
1 2 3 4 5 6
2015-09-29
admin
Share !