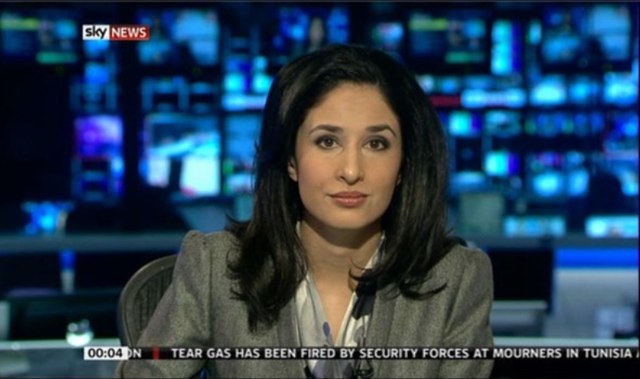 Maryam Nemazee is a British broadcast journalist, currently working with Al Jazeera English. At Al Jazeera English, Nemazee is based at the European broadcast-centre, in London. There, she is a presenter on the flagship-programme Newshour. Previously, she worked at the main broadcast-centre in Doha.She has interviewed some of the world’s top political and business leaders, including: the former Chairman of the Federal Reserve Paul Volcker, OPEC Secretary-General Abdallah Salem el-Badri, and IMF Managing Director Christine Lagarde.