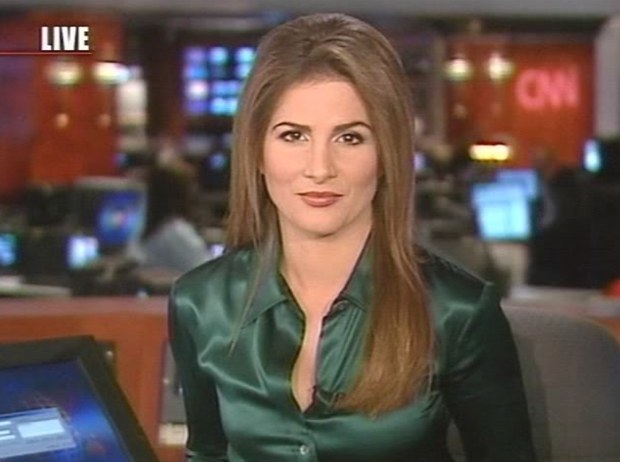 Rudi Bakhtiar (June 21, 1969) is a producer for Thomson Reuters television. She is most known for anchoring a prime time national three hour news cast in the United States, called “CNN Headline News Tonight”. She also anchored other high profile newscasts for CNN, including Anderson Cooper 360. She has over a decade of experience working for major international news outlets CNN, Voice of America, and Reuters News. Bakhtiar was born to Iranian immigrants of Bakhtiari heritage. Shapour Bakhtiar is Rudi Bakhtiar’s father’s uncle, the last Prime Minister of Iran under Shah Mohammad Reza Pahlavi, and a great aunt of Bakhtiar’s was the Shah of Iran’s second wife (Soraya Esfandiary).