A similar rift appears to be opening up in the film industry – this time over a new streaming service called Screening Room. Proposed by Napster co-creator Sean Parker, Screening Room will, if it goes ahead, allow its subscribers to watch brand new films in their living rooms on the same day they come out in cinemas. Already, the idea has received both strong backing and vehement rejection from some of Hollywood’s biggest names. First, using Screening Room won’t be as simple as downloading an app. Prospective customers will first have to purchase a set-top box — a piece of hardware designed to prevent films being pirated as well as stream the movies to televisions — at a cost of around $150. 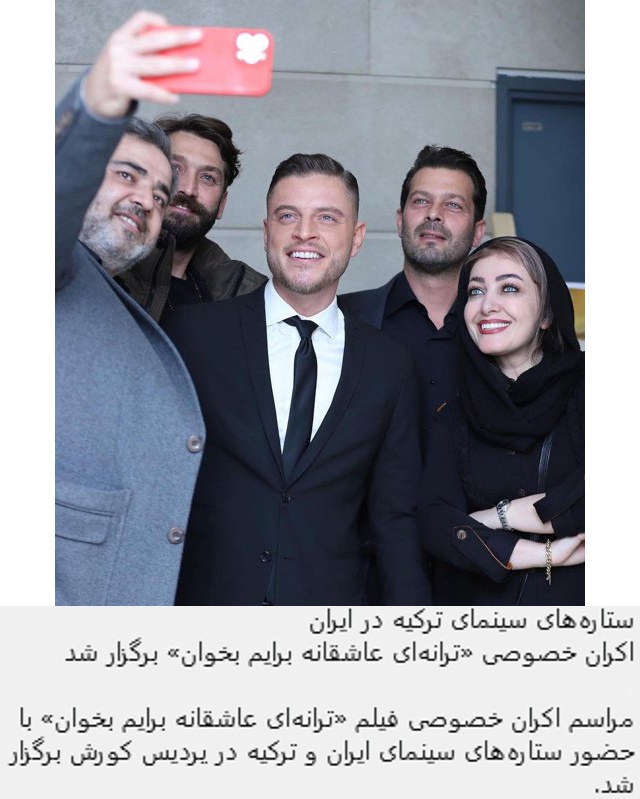