The demonstrations are part of an effort by Iran’s authorities to push back against what they have termed the “norm-breaking” behaviour exhibited during nine days of protests across the country since the death of 22-year-old woman Mahsa Amini. The counterprotests have carried religious symbolism in support of the theocratic establishment that came to power in 1979 following an Islamic revolution, as organisers claimed copies of the Quran and Iranian flags had been burned during the protests. Government supporters have also denounced what they perceive as foreign intervention in Iran’s affairs, especially by the United States – which has supported the protests and earlier this week said it would make an exception to its comprehensive sanctions regime against Iran to alleviate internet disruptions. 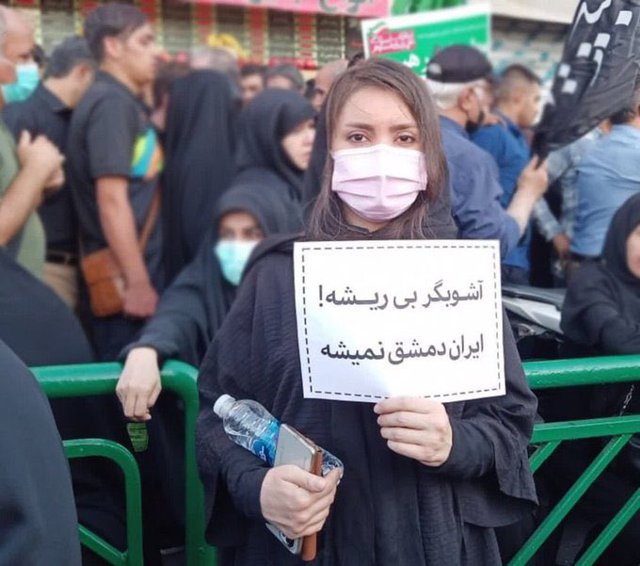