The protests began after Amini, who was arrested for allegedly not following Iran’s dress code for women in Tehran, suffered a stroke and died after several days of being in a coma. Authorities have said Amini had not been beaten, and attempted to explain her death as the result of pre-existing health conditions, a claim her family denied. 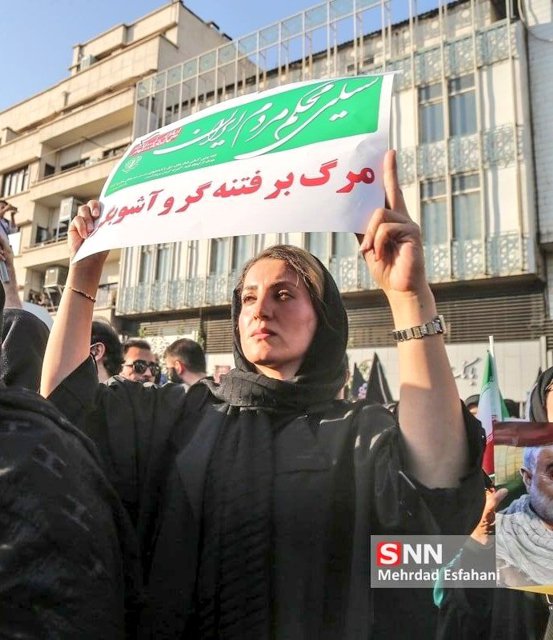