A major group accused by authorities has been Komala, a left-wing party seeking independence for ethnic Kurds, which Tehran considers a “terrorist” group. The Islamic Revolutionary Guard Corps (IRGC) shelled what it said were Komala positions in neighbouring Iraq’s northern Kurdish region on Saturday and Sunday, claiming that the group tried to get “armed teams and a high volume of weapons” into Iran to take advantage of the protests. 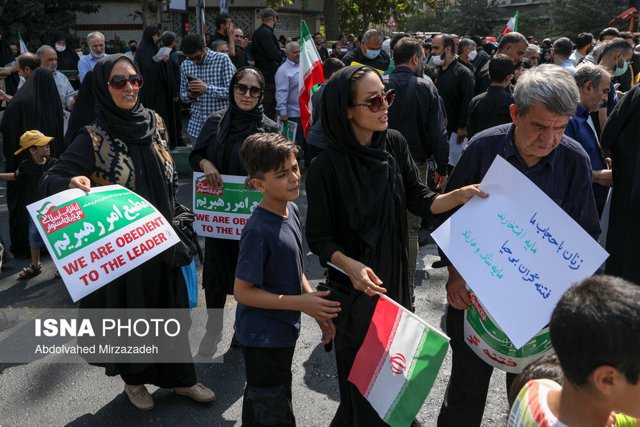