TWO more young girls have been killed during the Iran regime’s brutal crackdown on hijab protests that have swept the country. YouTuber Sarina Esmailzadeh, 16, died after security forces beat her round the head with batons, according to Amnesty International.  Her death was reported as officials handed over the body of “fearless” teenager whose family had been searching for her for ten days. Nika Shahkarmi, 17, went missing during a protest rally in the capital Tehran on September 20. Atesh Shakrami, Nika’s aunt, told BBC Farsi she had left the house with a bottle of water and a towel – which they later realised were to combat tear gas. 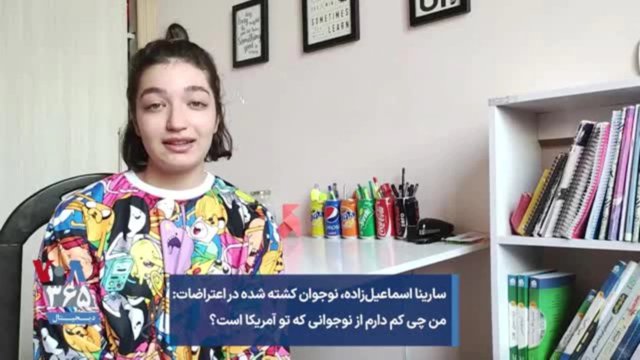