But this was much more than anger over a tragic, scandalous death. The protests, led by women, have galvanized a broad swath of Iranian society to rise up in one of the most significant political movements that the Islamic Republic has seen since its founding in 1979. Ms. Amini’s death was the spark for the protests. But the tinder that turned them into a conflagration was a series of changes that has been playing out for decades in Iran, leaving the hard-line government increasingly out of step with the demands of the population. 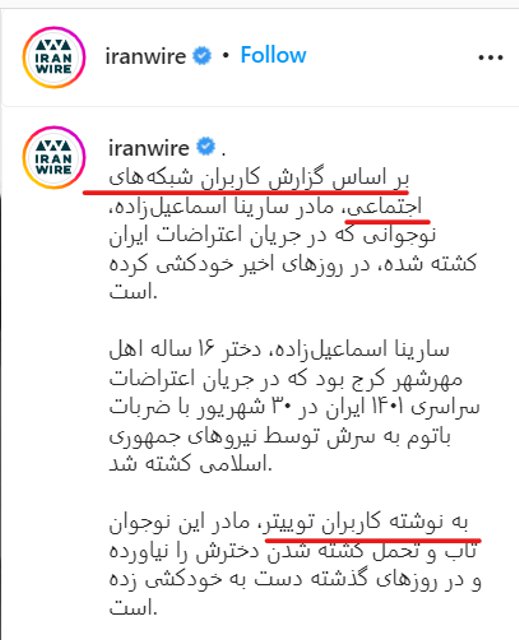