Enforcement of the modesty laws was the apparent reason the country’s morality police arrested Mahsa Amini, a 22-year-old Kurdish woman, several weeks ago. The police claimed that Ms. Amini had collapsed suddenly from a heart attack during mandatory training on the hijab rules while in custody. But when a video and photo of her in the hospital in a coma, bruises on her face and blood dripping from her ear, were shared online, they quickly went viral — and provoked fury. After she died a few days later, the protests exploded into the largest mass demonstrations Iran has seen for years. 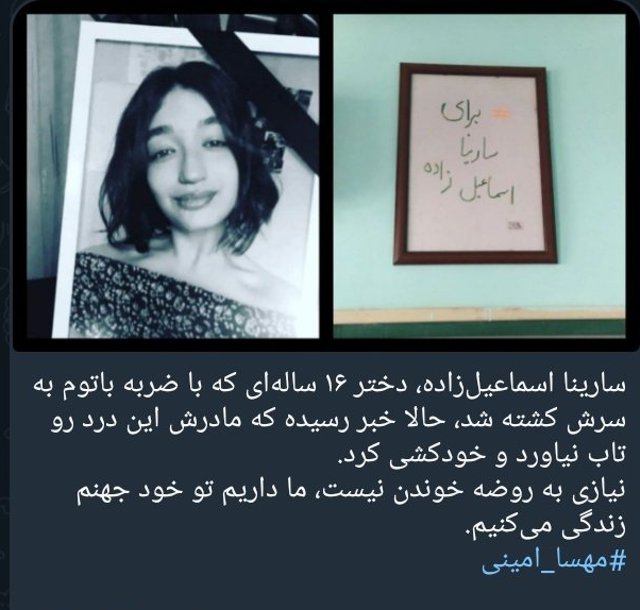