Mehsa, 22, from Kurdistan, was arrested by the feared morality police for allegedly wearing a hijab that did not fully cover her hair.  Officials claimed she had a heart attack and was rushed to hospital, but her family said she was beaten into a coma by the guards. Leaked medical reports claimed she had a skull fracture after a “blow to the head”. Long before protests started spreading across Iran last month, the hijab — the Islamic head scarf that Iranian law requires women to wear in public, along with loose-fitting modest clothing — had been at the center of conflicts over national identity, religious authority and political power for decades. 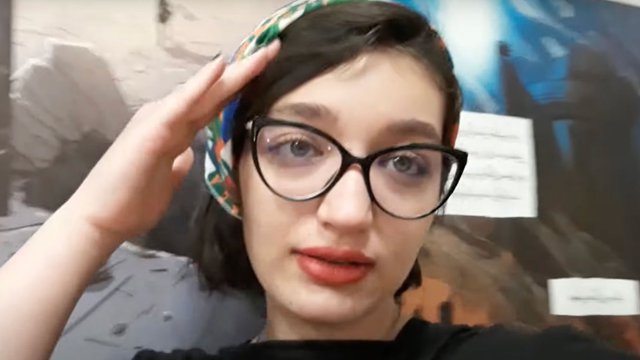