Mehrdad achieved so much in the field of culture and the arts, but he always remembered a special project he spearheaded called the “Night of Prayer for the Shah,” a nationwide event.  It was his favourite achievement. A close second was the 1967 opening of the Roudaki Hall complex during the Shah’s Coronation Ceremony.  Mehrdad’s eyes would sparkle when describing the event. His influence was enormous, taking an organization with no budget and very little respect and growing it into a ministry that touched the nation and the world, including Hollywood. He interacted with prime ministers, presidents, producers, and movie stars. Mehrdad was bigger than any one project. He was national, even international. 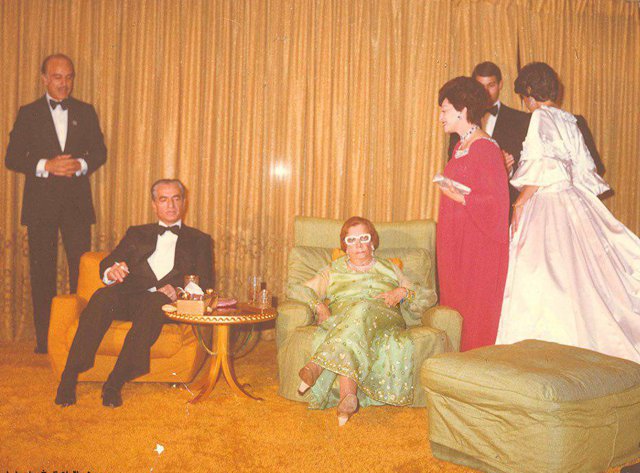