Mehrdad Pahlbod — who died three years ago this month — was for 51 years the husband of Princess Shams, the sister of Mohammad Reza Shah. The couple had three children. Between 1964 and 1978, Mr. Pahlbod served as Iran’s Minister of Culture and the Arts. After the Revolution, he and his family settled in the United States. Late in life, Mr. Pahlbod dictated his memoirs to the California-based author, producer and Universal Studios development executive Jerry Green. “Devotion: A Memoir of Mehrdad Pahlbod” was published a year after Mr. Pahlbod passed away at the age of 100. To mark the anniversary of Mr. Pahlbod’s passing, Kayhan Life recently interviewed Mr. Green about the experience of writing the memoir. 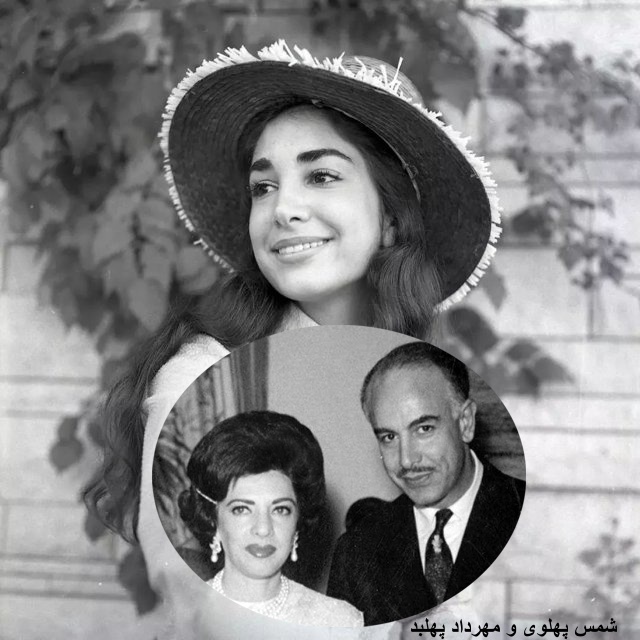