In January 1979, groups of paid protestors set fire to their home in Los Angeles, forcing them to flee, along with the invalid Queen Mother. They lived the remainder of their lives in California.  Through it all, Mehrdad continued caring for his wife as the Princess she had always been. He was forced to make compromises to provide the lifestyle she grew up knowing. She was a princess, daughter of Reza Shah Pahlavi, the Cossack brigadier who, as king, rescued declining Persia from a feudal society and set it on a course of greatness and modernity. 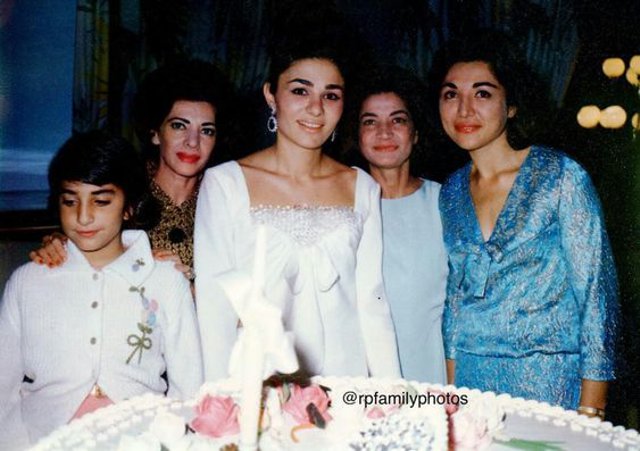