Shams Pahlavi was royal of the Pahlavi dynasty, who was the elder sister of Mohammad Reza Pahlavi, the last Shah. Her biography is available in 16 different languages (up from 15 in 2019). Shams Pahlavi is the 7,406th most popular politician (up from 7,517th in 2019), the 193rd most popular biography and the 106th most popularPolitician. The elder daughter of Reza Shah by his second wife Taj-ol-Moluk, Shams Pahlavi was born in Tehran, 28th, Oct. 1917. There is not much information about her childhood and adolescence but the memoirs of Ashraf Pahlavi shows that unlike her sister, she was not interested in politics and spent her time mostly on her personal affairs and interests and felt more comfortable in the role of a traditional housewife. She accepted the presidency of the Red Sun and Lion society only to keep her public prestige. She also presided over the Women’s Circle which was formed by Reza Shah to encourage the removal of veils 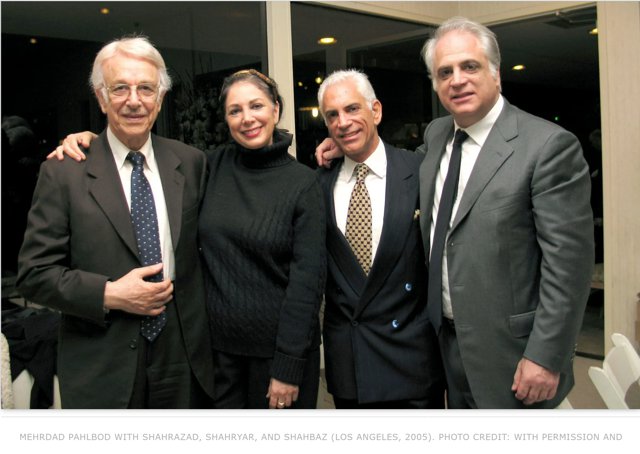